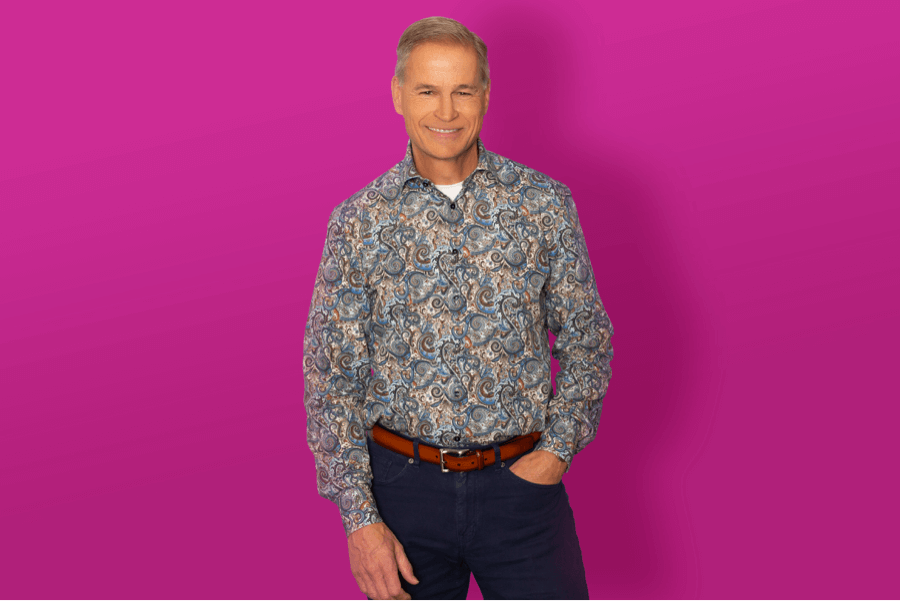 John joined DG through the acquisition of Impact Innovations, Inc. in August of 2018. John is responsible for the strategic direction of Design Group Americas, identifying areas of potential revenue growth, investment spending in management, manufacturing and sales through acquisition and organic growth. John currently resides with his wife Tracy in Fort Myers, FL. 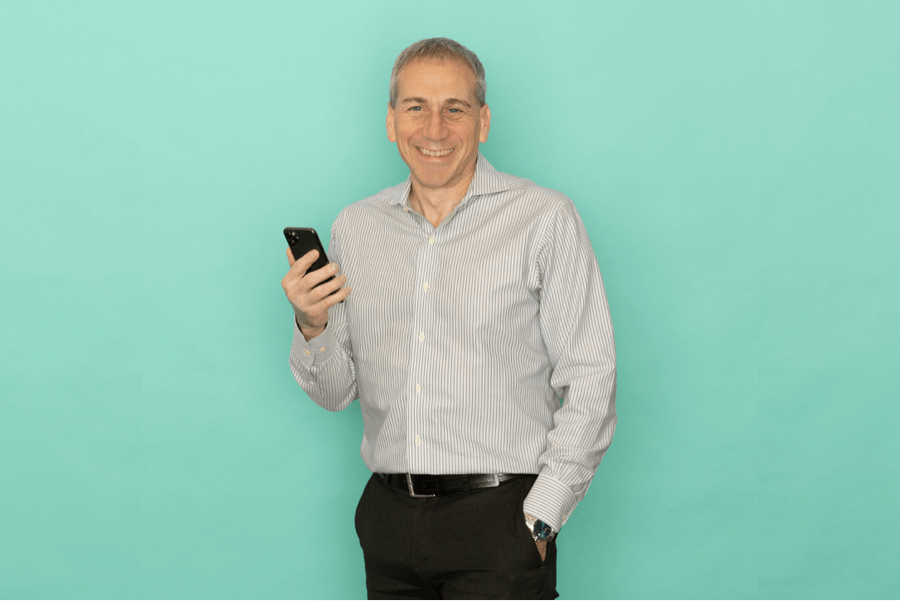 Gideon is the Chief Executive Officer of Design Group Americas and joined DG in 2015. Gideon is responsible for leading a collaboration with the Board, corporate management, and all stakeholders to define the path forward for the Americas business and for optimizing performance in all aspects of the company. He holds an MBA from the University of Chicago as well as a BA in Political Philosophy from the University of Illinois in Champaign. Originally from Chicago, Gideon currently resides in Atlanta, GA with his wife Cindy and has three grown daughters that live across the United States. 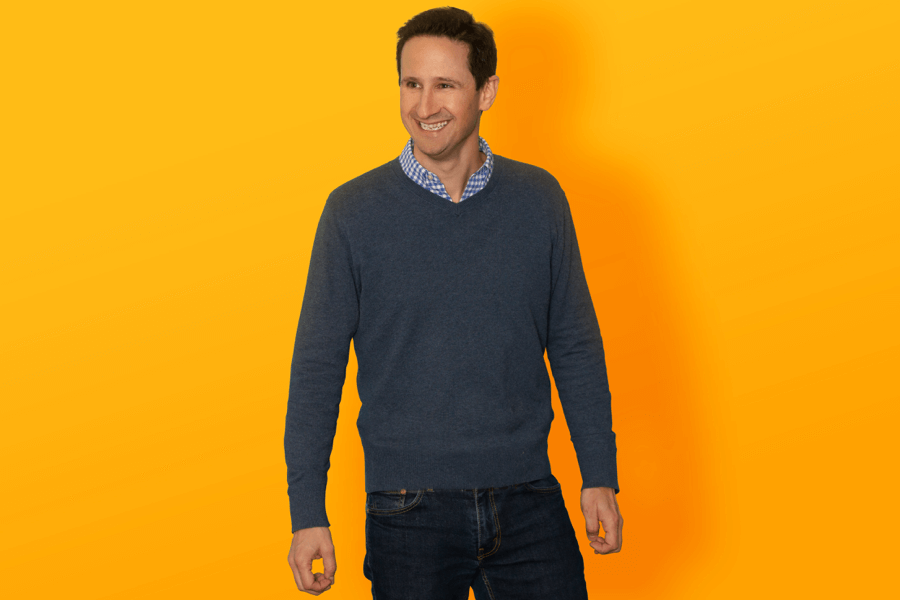 Tas is the CFO of Design Group and joined the team in 2016 prior to which he spent most of his career in financial consulting. Tas earned his B.S. in International Business and French from Aston University. Tas, his wife Jane, and their three children currently reside in Atlanta, GA. 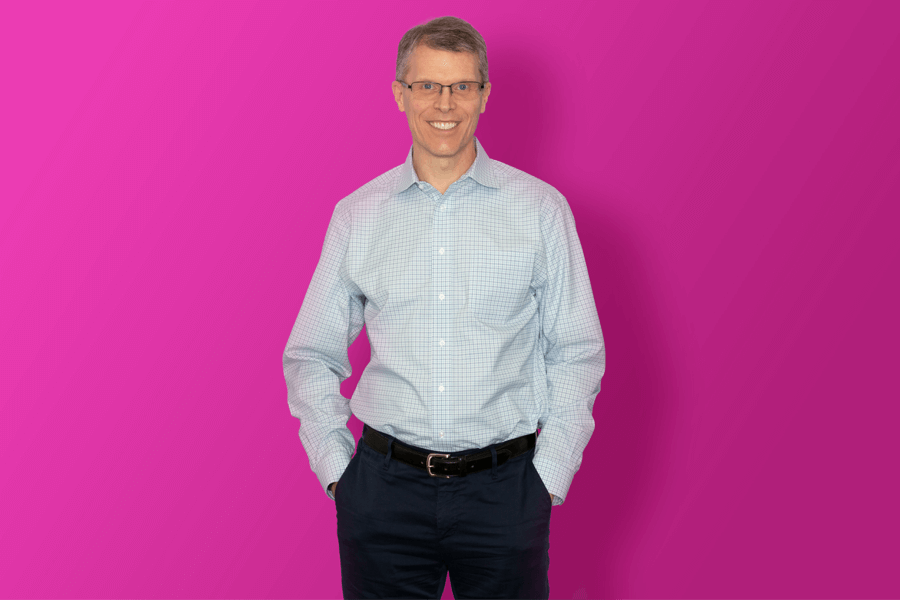 Jack is the Chief Operating Officer of Design Group Americas and joined DG in 2020 as part of the acquisition of CSS Industries. Jack joined CSS Industries in 2017 after a 30-year career with DuPont. Jack is responsible for the functions of manufacturing, distribution, logistics, supply chain, customer service, Asia sourcing, procurement, and Information Technology. He holds an MBA from University of Delaware as well as a BS in Electrical Engineering from Texas A&M University. Originally from Houston, Texas, Jack currently resides near Philadelphia, PA with his wife Laurie and has two grown sons. 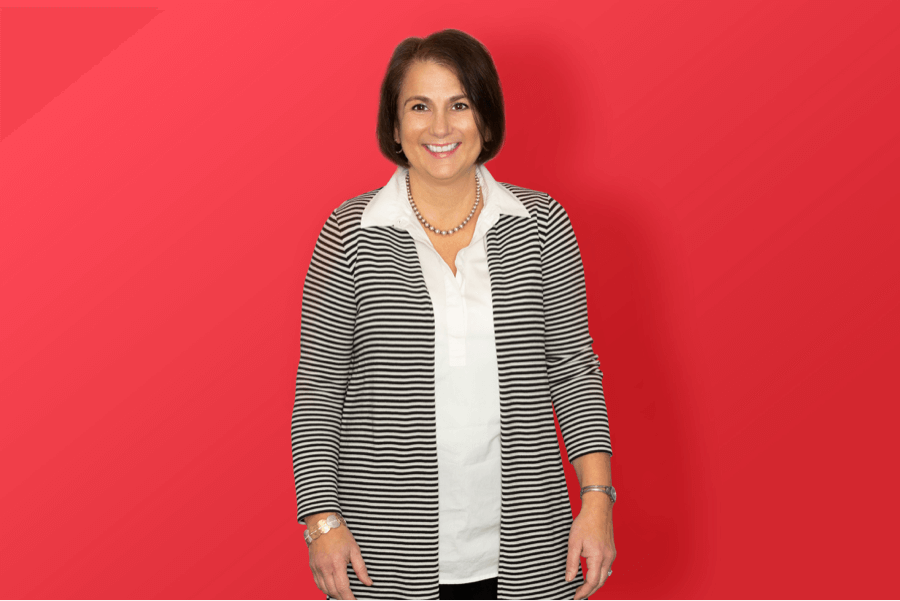 Denise is the Chief Human Resources Officer, joining Design Group from the 2020 acquisition of CSS Industries (which she joined in 2004). Denise leads HR for the entire Americas territory as well as other major corporate projects and initiatives. Denise received a BA in Psychology from Purdue University, and a MS in Applied Industrial/Organizational Psychology from University of Baltimore. She is SPHR certified. Denise and her husband William, and daughter Sophia reside in Mountain Top, PA. 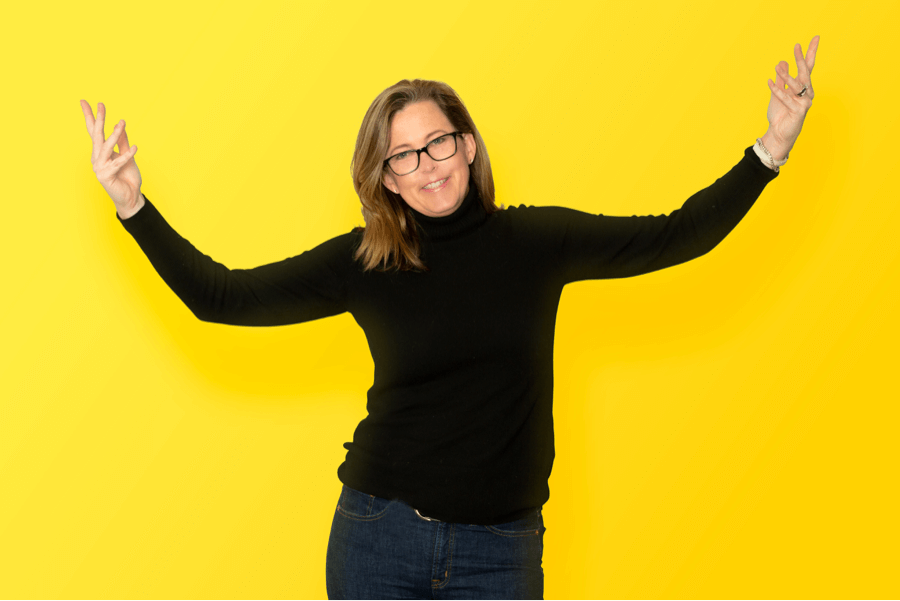 Erica joined DG in 2019 and is responsible for managing sales and customer relationships to achieve company wide revenue and profitability. She is accountable for the overall sales organization performance, the profitable achievement of sales goals and for aligning sales objectives with the company business and channel strategies. She received her Bachelor of Science and Masters of Business Administration from McMaster University. Erica and her husband Chad reside in Atlanta, GA with their two children. 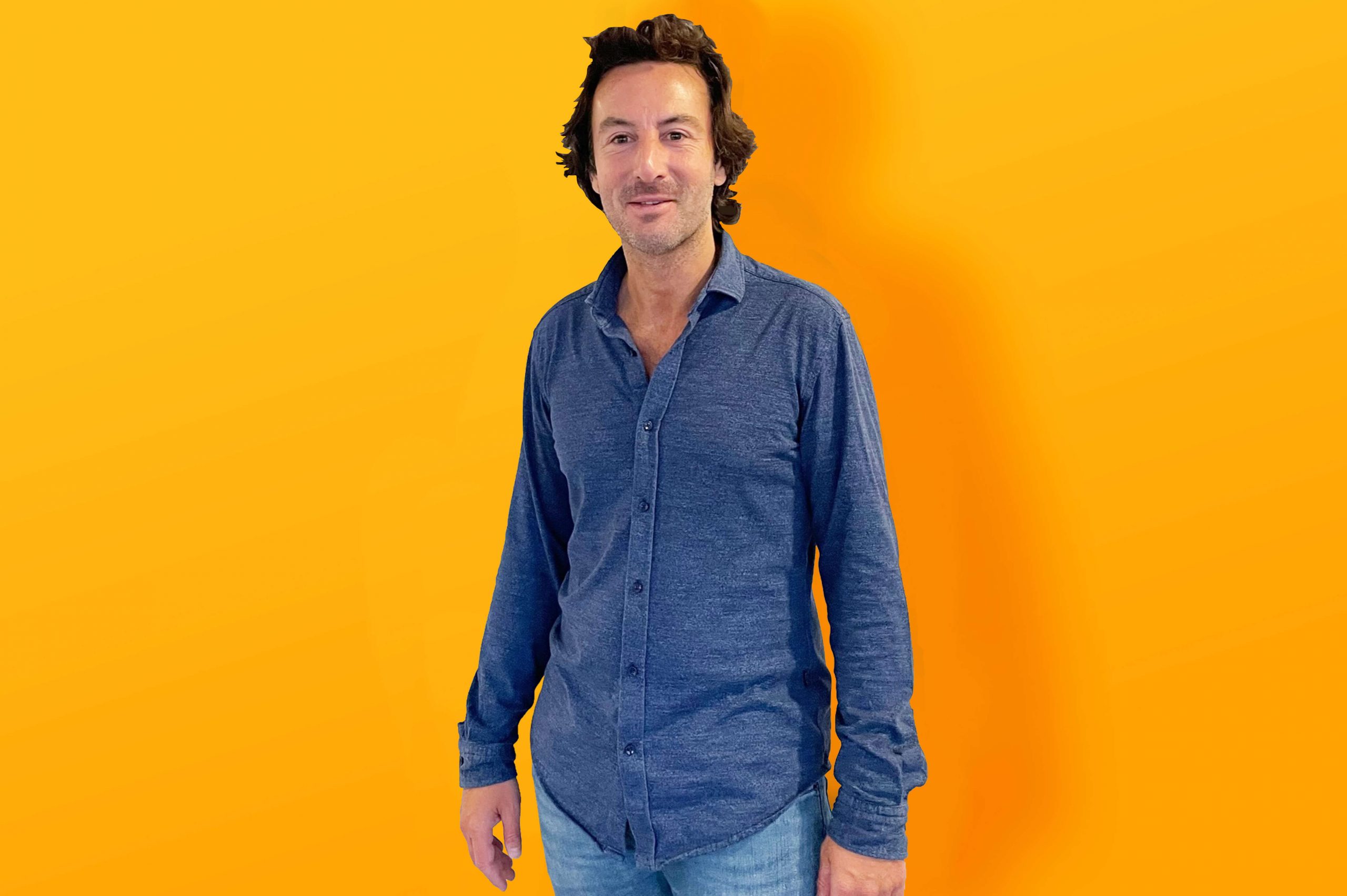 Leon Summers is the Chief Executive Officer of Anker Play Products, a division of IG Design Group Americas, founded in 2016. Originally from the UK, Leon began his career in importing and exporting, and has worked in the toy and creative play business for over a decade. Leon currently resides in Miami, FL with his dogs Maxwell & Murdoch. 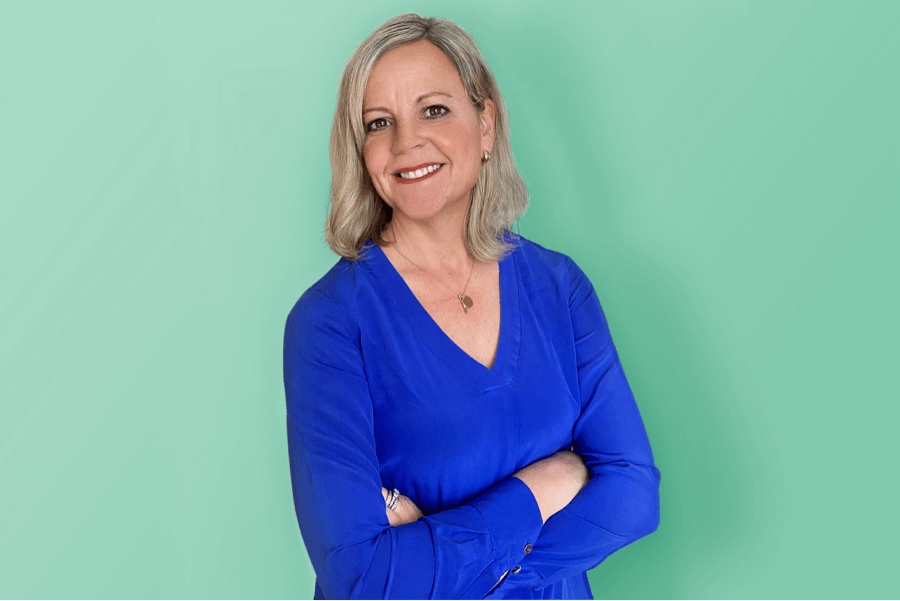 Christy joined Design Group Americas in March 2021 as Executive Vice President over Ecommerce and Greeting Cards. Prior to joining DG, Christy held several commercial leadership roles at American Greetings leading ecommerce, greeting cards, and gift packaging as well as the marketing, business intelligence, creative and sales functions. Christy holds an MBA from Cleveland State University and a BSBA from Miami University in Oxford, Ohio. Christy and her husband Dale reside in Cleveland, Ohio, along with their daughter and twin boys.